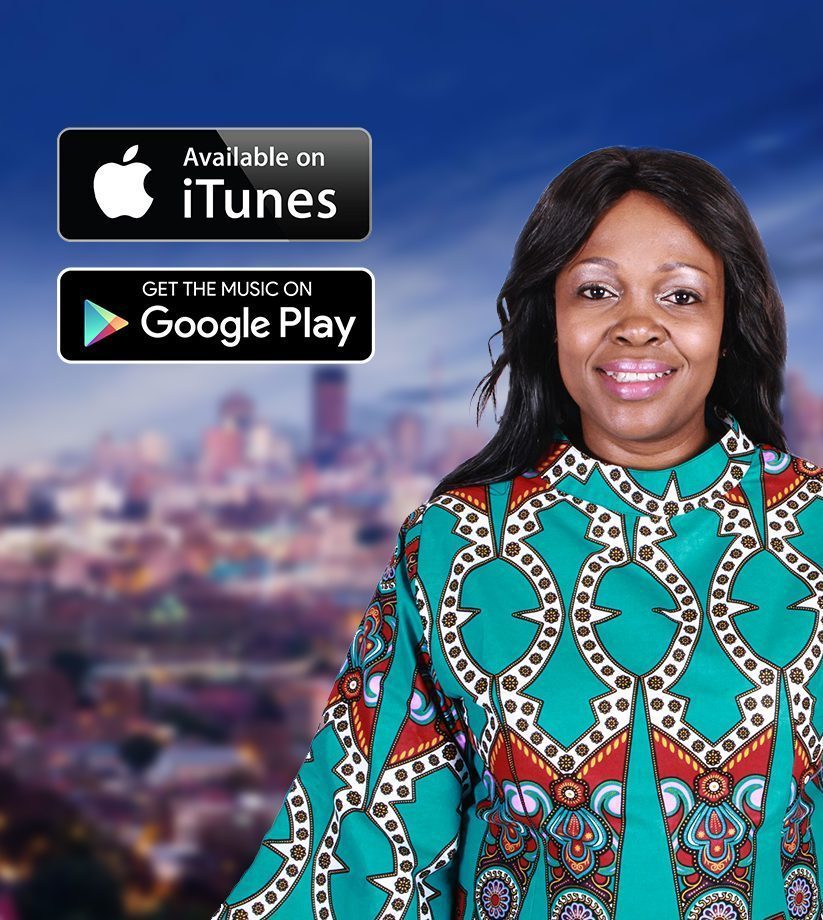 Palesa Ngwenya is a Songwriter and Singer, with unique talent. Her debut hit single 'I Need Your Power' recently won the Best Gospel Single award at the Ingomas. The song is part of the upcoming album titled 'Time to Worship'. Produced by the multi-award winning producer Mojalefa 'Mjakes' Thebe & the legendary Fani Ntlama, the album contains 12 self-written songs, which will take people around the world in praise and worship, including multi-lingual songs written in Spanish, Chinese, Zulu, Sotho, Venda and English. Look out for Palesa! 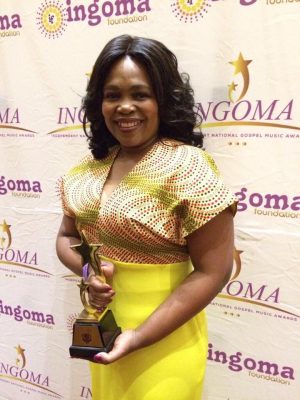 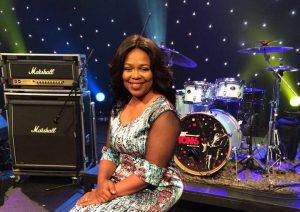 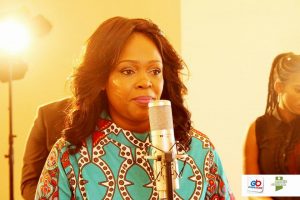