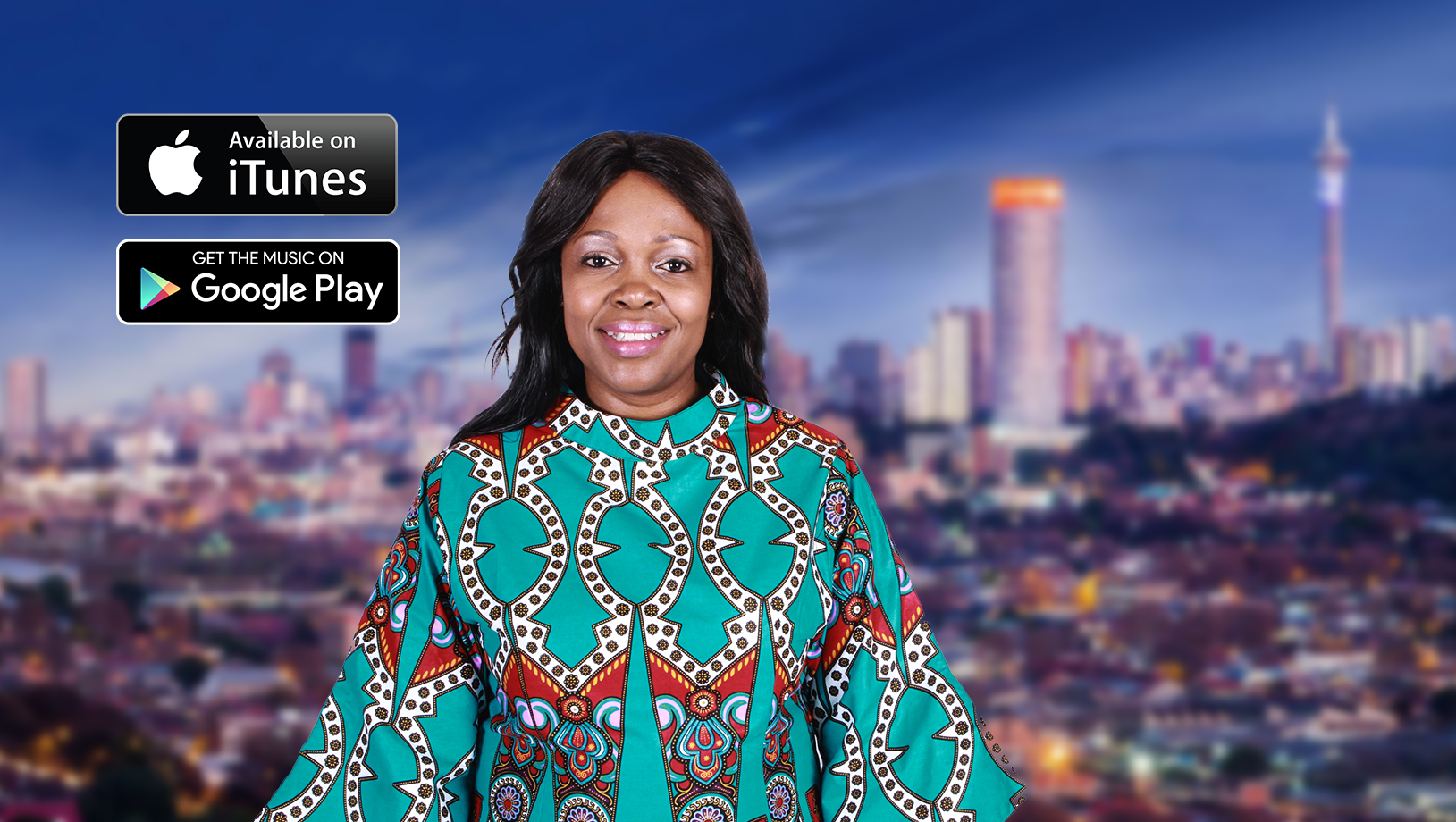 Palesa Ngwenya is a Songwriter and Singer, a unique talent who has been singing and writing music since she was a teenager. It all started in Klerksdorp, in the North West province of South Africa, where she was born and raised, sang in the church music team and also won a North West schools singing competition. For over 20 years Palesa has been involved with music in various churches, and has travelled extensively in Southern Africa and also in the USA sharing her gift.

Palesa has finally released her long awaited debut single, I Need Your Power, which is part of her upcoming 12-Track album of fresh newly written gospel music songs by her, album released in November 2017. Produced by the multi award-winning producer Mojalefa ‘Mjakes’ Thebe and the legendary Fani Ntlama, the album features mostly catchy, multi-lingual songs, destined to be sang in churches and homes throughout the world. These includes songs written in Spanish, Chinese, English, Zulu, Venda and Sesotho. Palesa describes her music as praise and worship that transcends all cultures and ages.

She is a bible school graduate who holds a Diploma In Theology, a BA in Theology and is currently studying towards her honours degree due to be completed in 2019. As a singer, a speaker and minister of the gospel, she believes in equipping herself so she is well able to deliver her message with clarity and effectiveness.

Palesa currently lives in the west of Johannesburg with her husband of 15 years, and they both lead a church they planted in 2015 and they are blessed with 2 sons.